PHOENIX, AZ (Monday, January 24, 2022) – Today the Arizona Super Bowl Host Committee officially launched the countdown to Super Bowl LVII at a press conference in downtown Phoenix. With just 384 days until the mega-event will be played at State Farm Stadium on Sunday, February 12, 2023, the committee took the opportunity to introduce the new logo, speak to past successes and roll-out preliminary plans around the path to Super Bowl LVII over the next year.

This is the fourth time Arizona has hosted the Super Bowl, joining only four other cities (South Florida, New Orleans, Los Angeles, and Tampa Bay) with this distinction. The last Super Bowl hosted in Arizona in 2015 was record-breaking and saw 120,000 visitors traveling to join the festivities contributing to an overall economic impact of $719 million. Additionally, 114 million viewers tuned in to watch at home. As liaison between the NFL and the region, the host committee drives all the planning efforts in Arizona.

David Rousseau and Jay Parry have returned to act as Committee Board Chair and President and CEO of the Host Committee respectively. Both leaders cited the vast economic and awareness impact hosting a Super Bowl has on the host state along with philanthropic impact as more than $2 million was donated to 27 local nonprofits affecting 400,000 children as part of hosting Super Bowl XLIX in 2015.

“Arizona has shown that we know how to host the Super Bowl and the NFL has recognized how this region works together by awarding us this opportunity for the fourth time,” said Rousseau. “Our state has a platform to once again show the world that we can create an experience like no other for fans, visitors, partners, media, participating teams and residents alike.”

Of note during Rosseau’s remarks, he announced that Arizona’s own Larry Fitzgerald has joined the host committee as the Executive Chair of the Board of Directors.

“I am thrilled to be involved with the committee and its partners, as we collectively look to make Super Bowl LVII the most successful to date,” said Larry Fitzgerald.

“Hosting the Super Bowl will leave a long-lasting legacy for Arizona,” said Parry. “From the economic and community impact this opportunity will bring, to the global exposure our thriving state will receive, we look forward to showcasing what makes Arizona a great place to live, visit and do business. With the strong partners we have, we look forward to another successful Super Bowl in Arizona.”

The Arizona Super Bowl Host Committee is a private, non-profit Arizona corporation that is responsible for planning and executing a successful Super Bowl LVII in 2023.The mandate of the Host Committee is to galvanize local stakeholders in a united approach to hosting the largest single-day sporting event by maximizing positive media exposure, fueling the economic engine of Arizona and leaving a lasting legacy. The Host Committee serves as liaison between the NFL and all regional efforts, culminating with the game in 2023 at State Farm Stadium, home to the Arizona Cardinals. For more information, visit azsuperbowl.com or follow on Twitter and Instagram @AZSuperBowl. 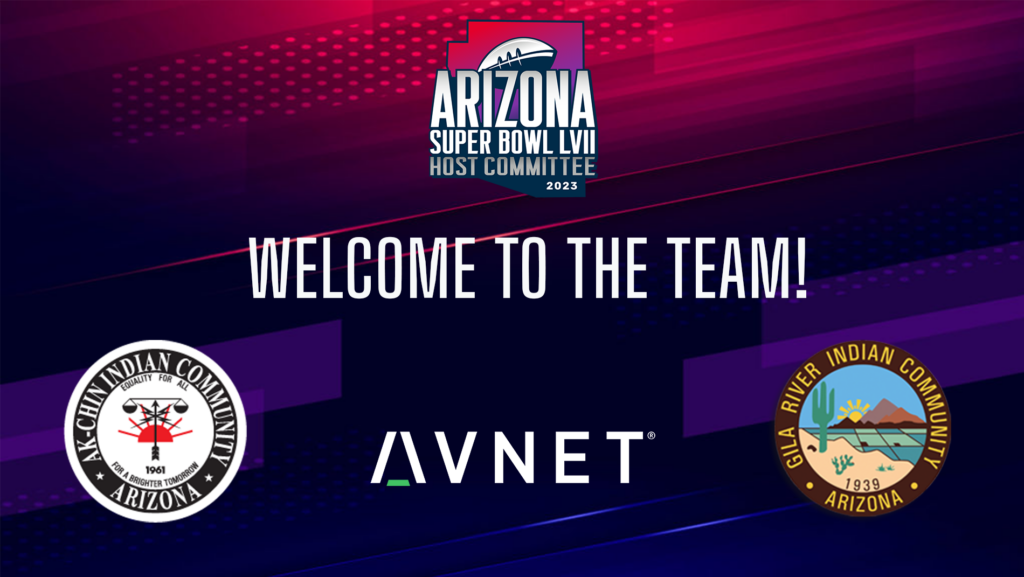 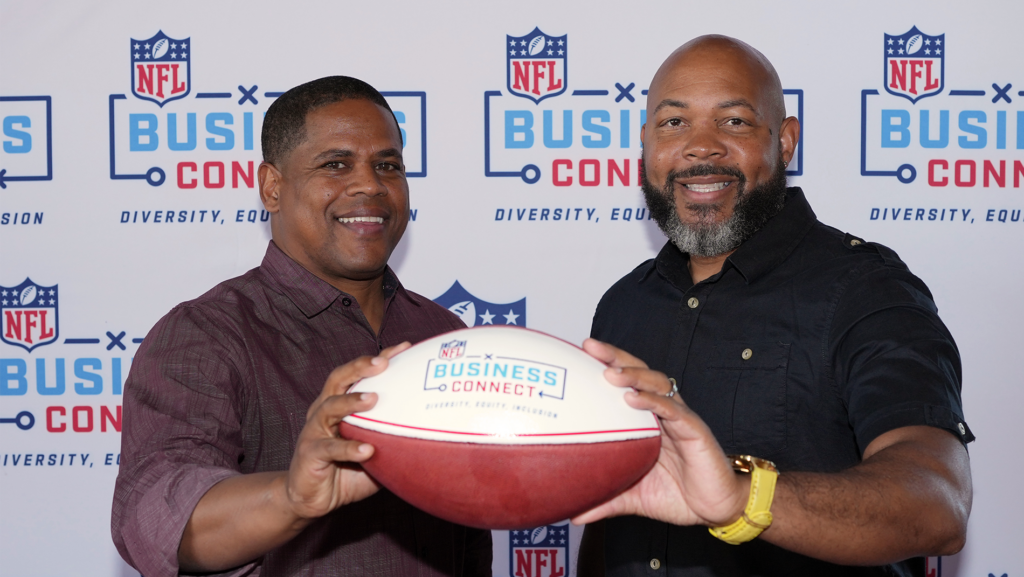