PHOENIX (October 26, 2022) – The Arizona Super Bowl Host Committee and the National Football League today donated $25,000 to the Boys and Girls Club of the Valley to cover the branch’s flag football program for 275 boys and girls for a year.

“The Super Bowl is not just a game,” Goodell said. “People remember the experience, including the community efforts that leave a lasting impact.”

“Seeing the positive influence Super Bowl LVII has on Arizona residents is part of what makes hosting Super Bowl so special,” said Parry. “Plus, tossing the football around with NFL great Larry Fitzgerald and Commissioner Goodell is a memory the kids will have for a lifetime.”

Additionally, Commissioner Goodell surprised Boys and Girls Club staff member Michael Luck, with a pair of tickets to Super Bowl LVII on February 12, 2023 at State Farm Stadium. The club participant turned staff member is one of the branch’s flag football coaches and has been dedicated to helping youth in his community through football. 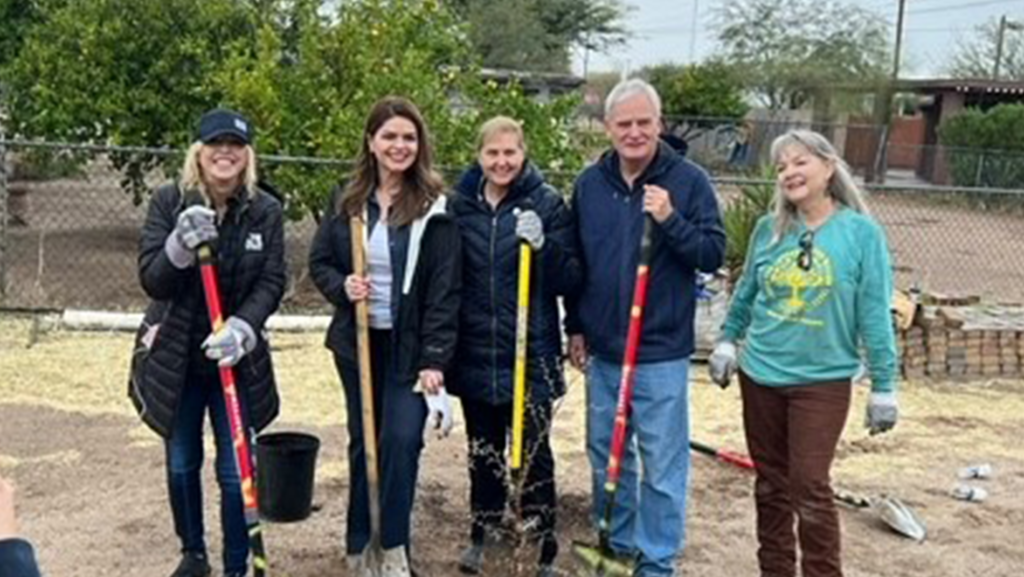 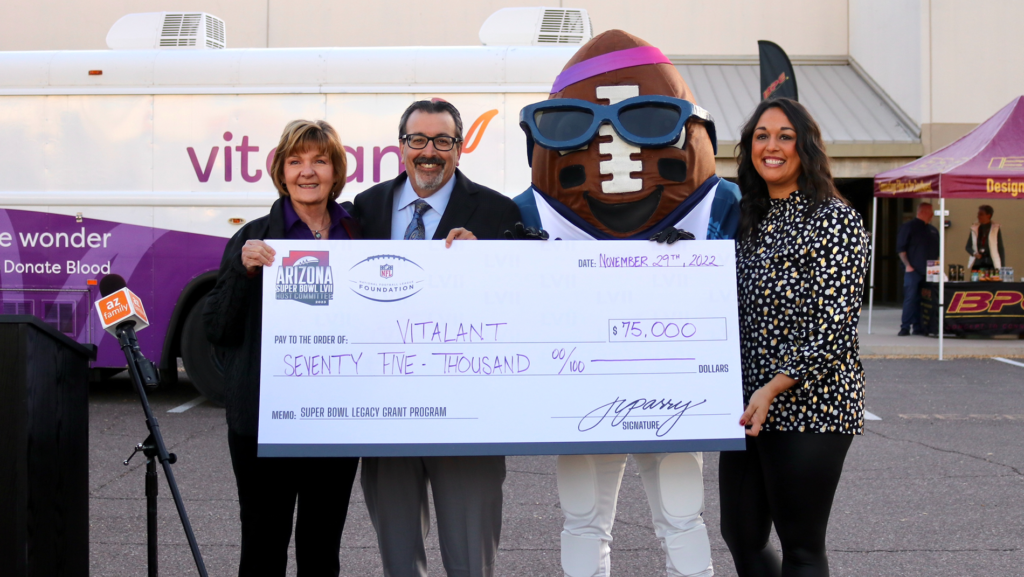