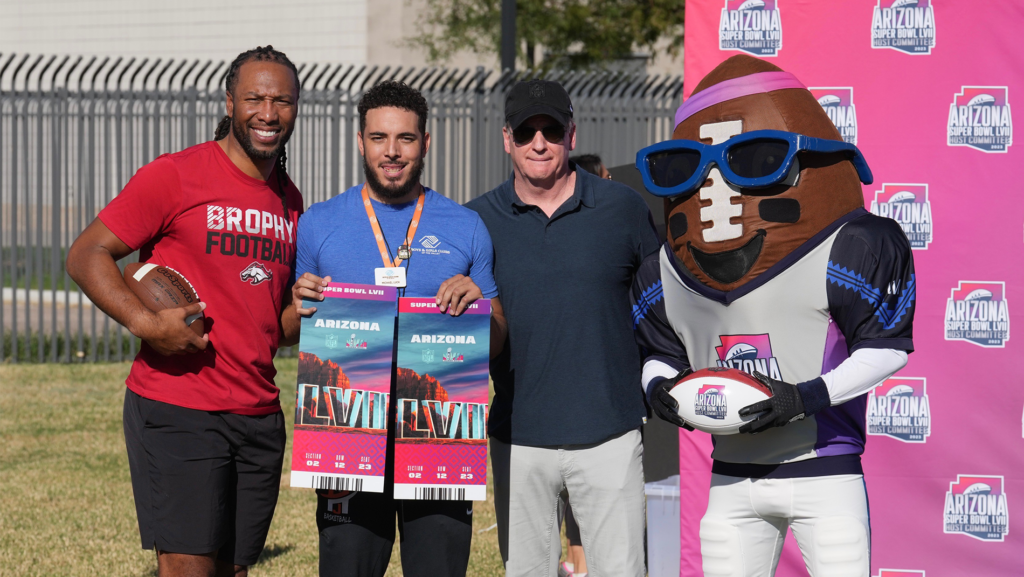 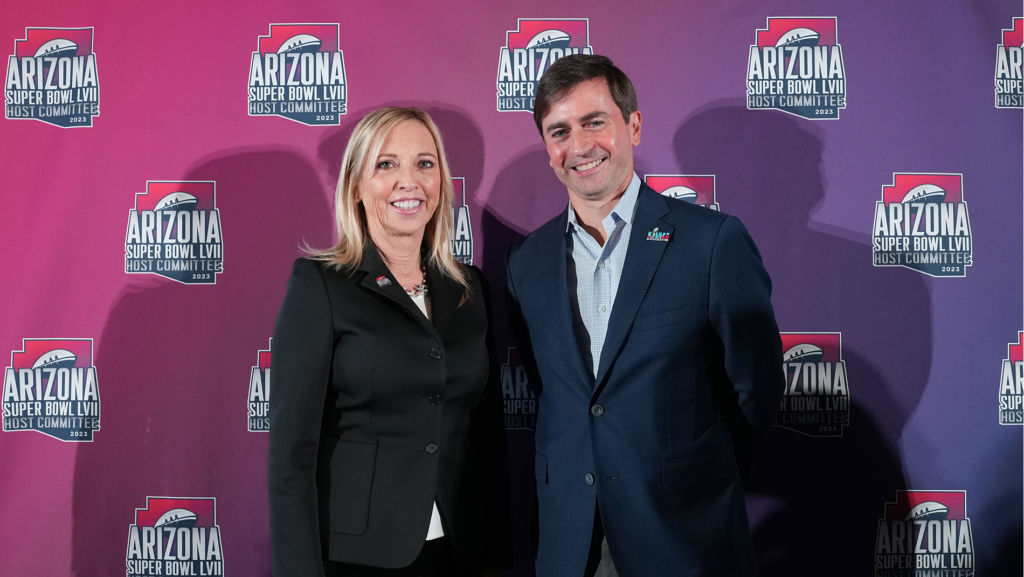 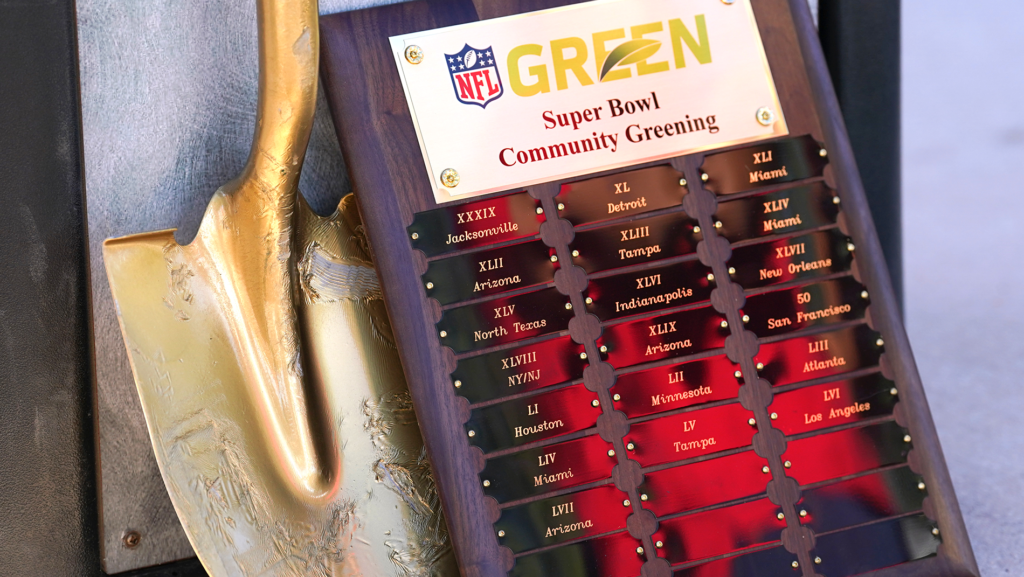 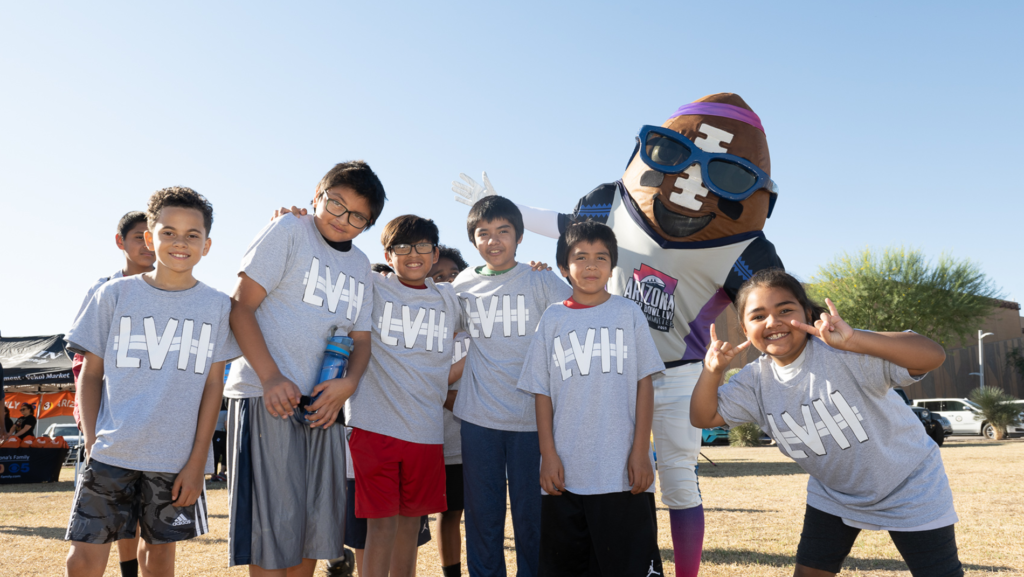 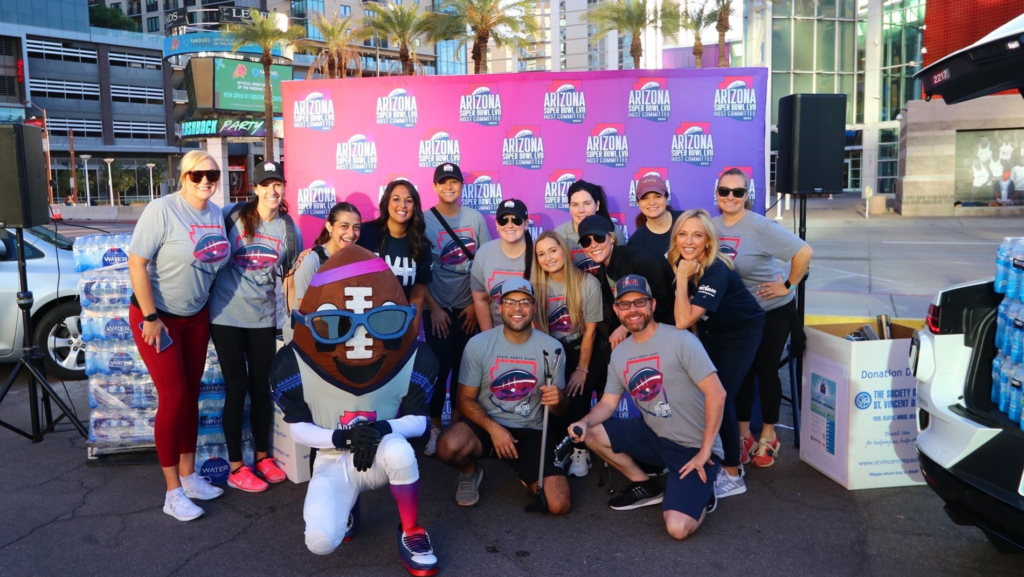 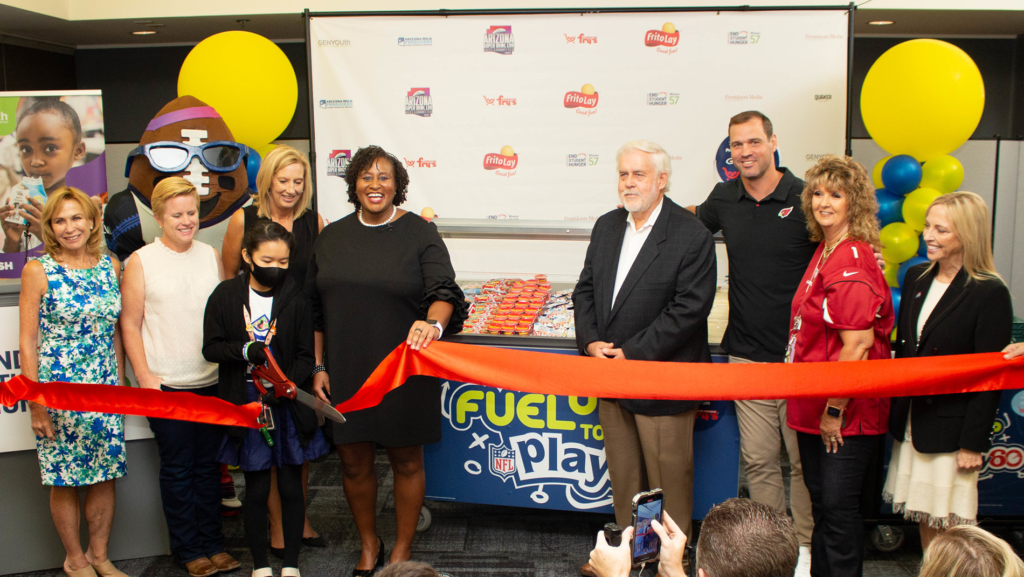 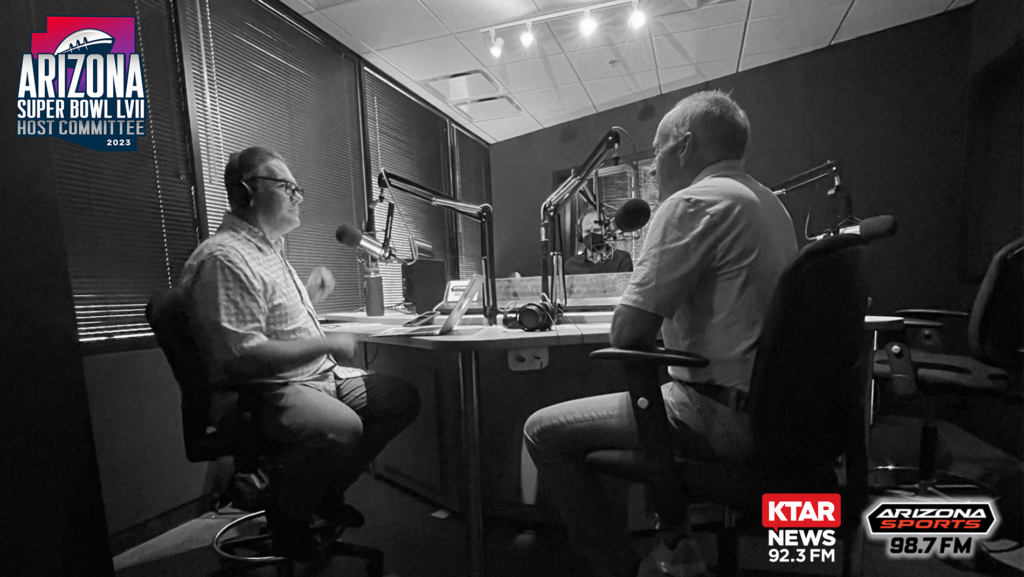 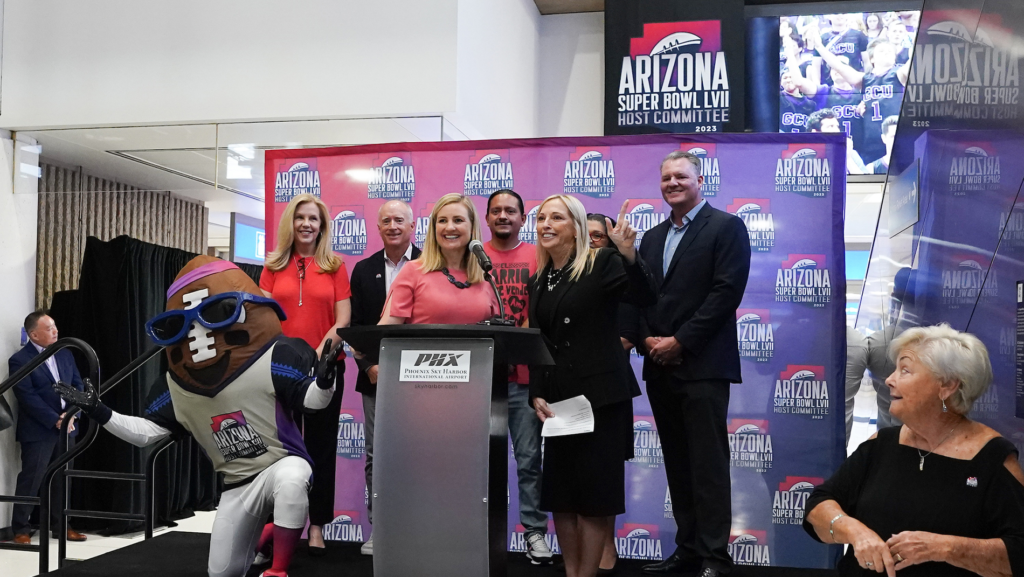 PHOENIX (August 23, 2022) — The Arizona Super Bowl Host Committee unveiled the Super Bowl LVII countdown clock at Phoenix Sky Harbor International Airport. Today marks 173 days until Arizona hosts a fourth Super Bowl. “The excitement builds with every second that passes on the clock and Arizona is ready to once again be on the […] 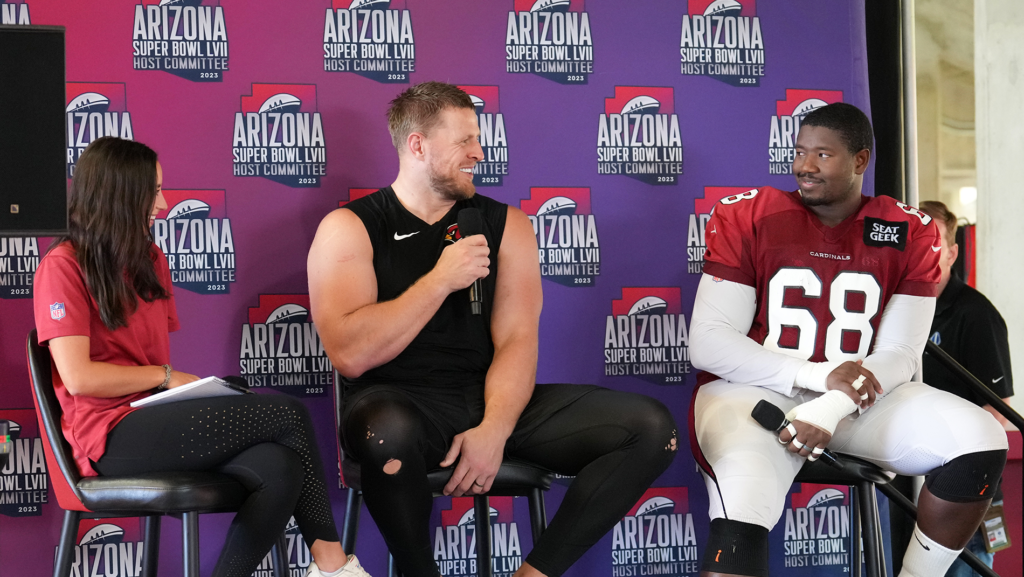 On Monday, August 8, the Host Committee invited partners to the Arizona Cardinals Training Camp for a Chalk Talk and Q&A session with Cardinals players. 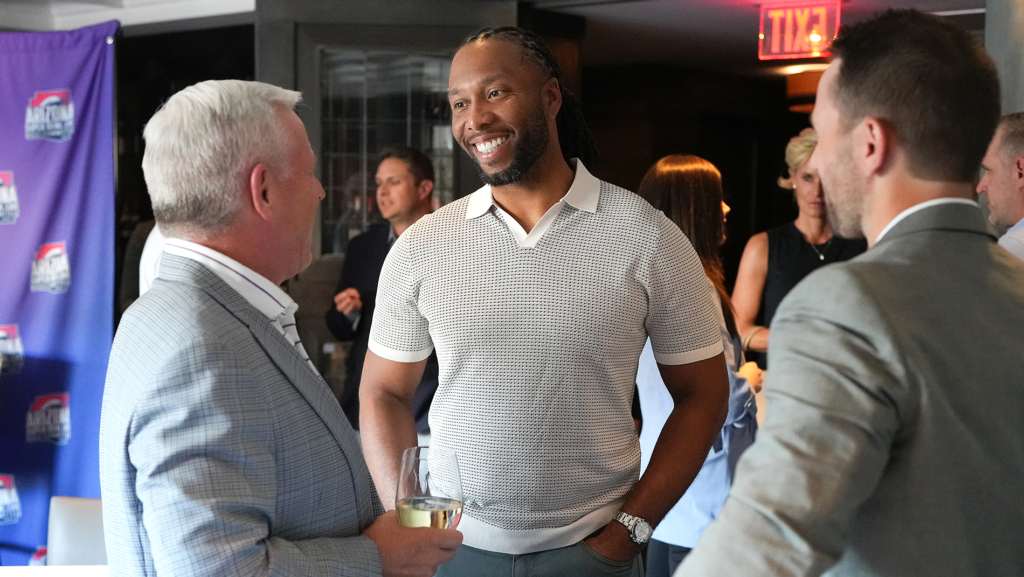 The Host Committee held its second CEO Mixer of the year, with Larry Fitzgerald speaking on Super Bowl LVII and all the ways it will positively impact Arizona.